LAS FALLAS FESTIVAL OF FIRE OR IN VALENCIA 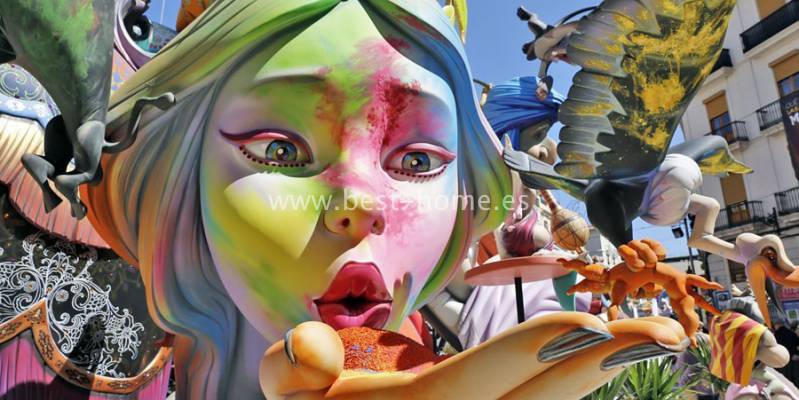 This spectacular festival, which currently costs the city millions of euros, has a fairly inconspicuous roots. Historically, before St. Joseph carpenters exhibited before their workshops leftover wood from which time started to make dolls imitating human figures. The resulting effigies were burned to welcome the spring and in honor of the patron saint.

Falla the word derives from Valencia and means torches. Today, as this determines the giant statues (some measure more than 30 m) presented in each district. Formed of wood, cardboard and wax in the comfort of Valencian workshops for almost the entire year. They are satirical and refer to the current social, political. Usually there are about 300.

Figures appear in the squares and streets of Valencia on March 15. Giant structures are divided into two categories (children and adults) and take part in a contest for the best, which can mean - most original interior referring to current events. Are taken into account subject matter, color, construction, height.

On the night of March 19 it may seem that the Valencia burns. Elaborately prepared figures are digested flames. Fiery and fragrant ash spectacle begins at 22. The first are lit fallas prepared by children and those who have gained the least recognition of the jury. As a last burns gigantic figure worth several hundred thousand euros set on the Town Hall Square. A reminder of it will only pictures and thumbnail called ninot. It shall be pardoned of fire "death" and moved to the Museum of Las Fallas.

Parades accompanied by events such as bullfighting, street cooking paella, concerts. And since March, you can feel in the atmosphere of Las Fallas. Every day at. 14 at the Plaza de Ayuntamiento done mascaletá loud spectacle of firecrackers in the lead role. 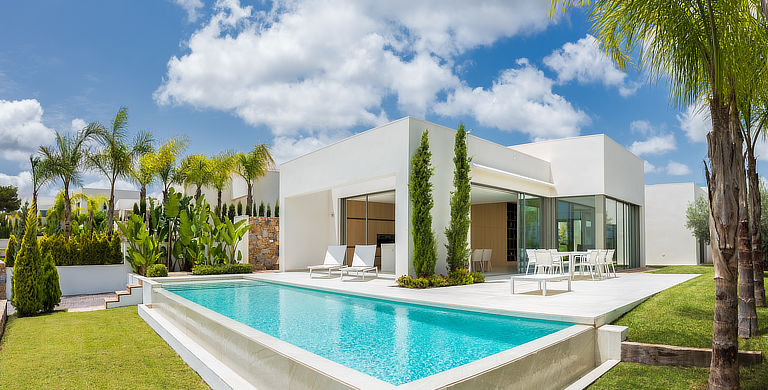 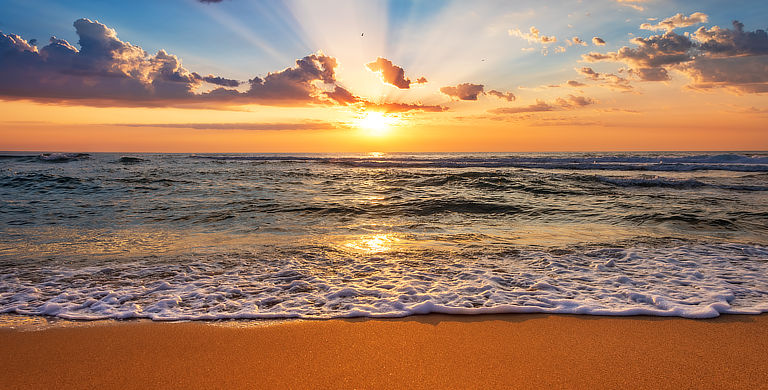 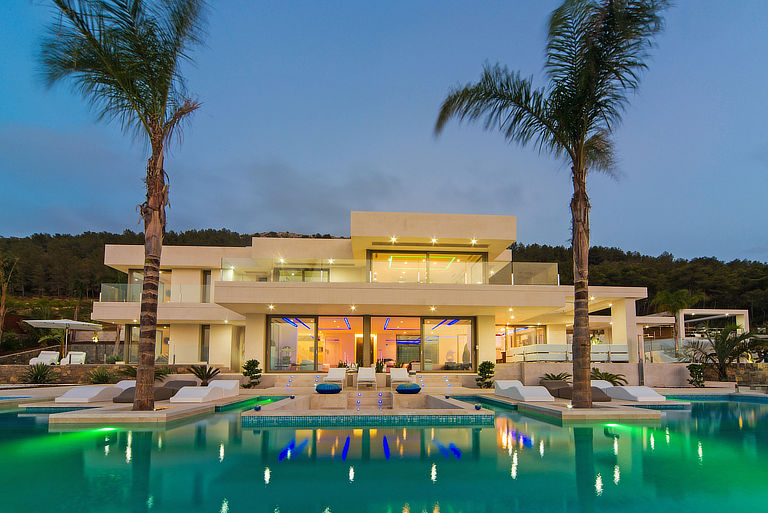 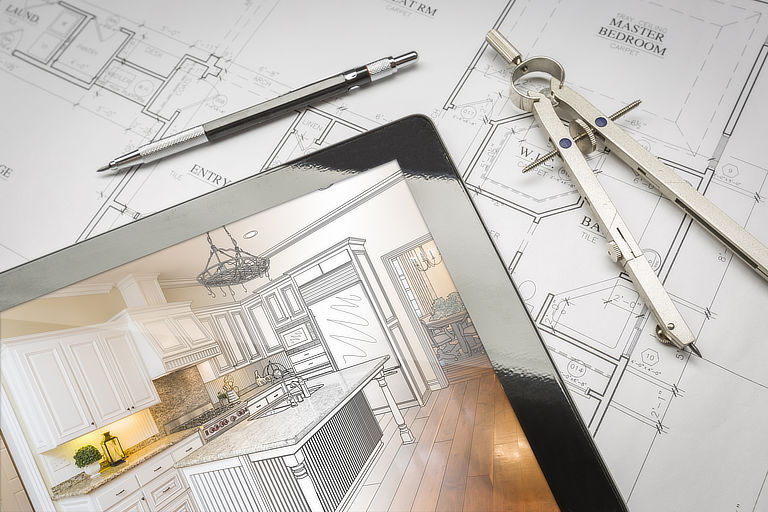 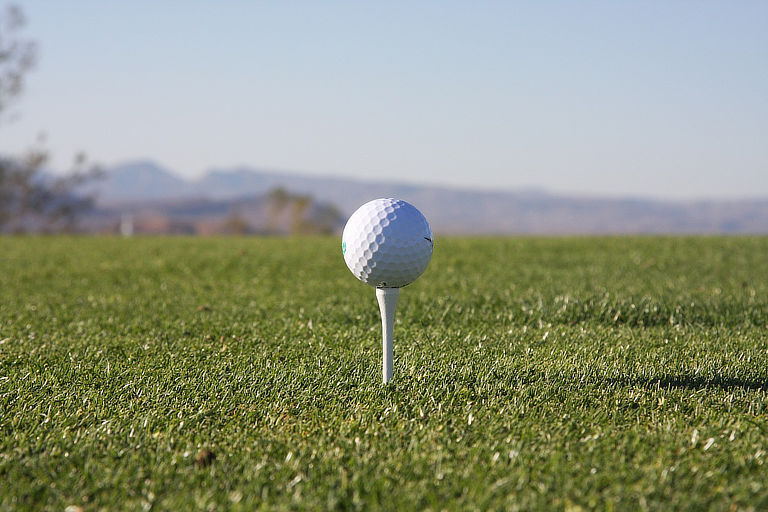